High altitude coffee from Etiopia in the Sidamo region, in the Yrgalem area between 1600 and 1900 meters a.s.l. The processing washing station is owned by Abdullah Bagersh.

Ethiopian upland coffee from the Sidamo region, Yrgalem area, grown between 1600 and 1900 m a.s.l.
The washing station which deals with processing is owned by Abdullah Bagersh, a prominent figure in the world of coffee. There small producers deliver their harvests, mostly in very small quantities. The beans are immediately stripped with special strippers then selected based on the density of the beans, placed in fermentation tanks, where they remain for 24-48 hours. They are then selected again and cleaned in the washing channels with clean water; after that the beans are collected in tanks from which women take and carry them with large baskets to the raised patios on which they distribute the beans for drying in the sun. The high temperature range reminds us that we are not at sea level, but on plateaus, where considerable humidity forms when the sun set. For this reason the beans are covered with oilcloths which will be removed the next morning, to continue with the drying which ends when the beans have a moisture content of 12% “.
Espresso preparation gives an elastic cream, an elegant complexity of aromas, with floral and citrus notes such as grapefruit and tangerine and a sweetness reminiscent of honey in the aftertaste. 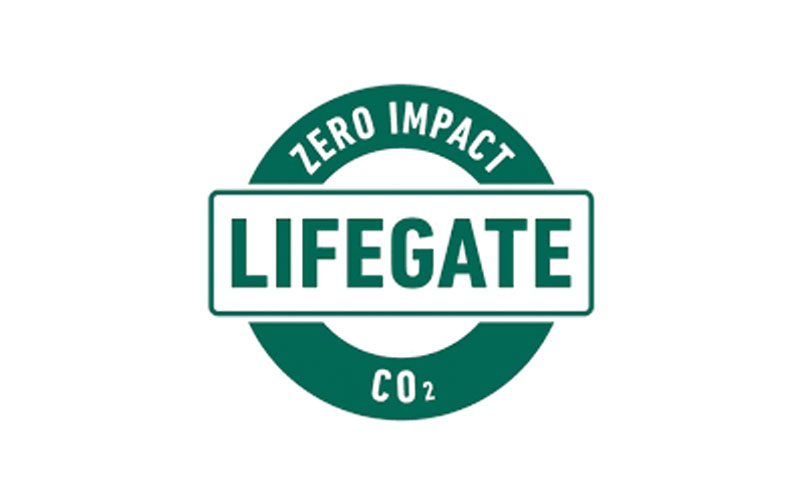 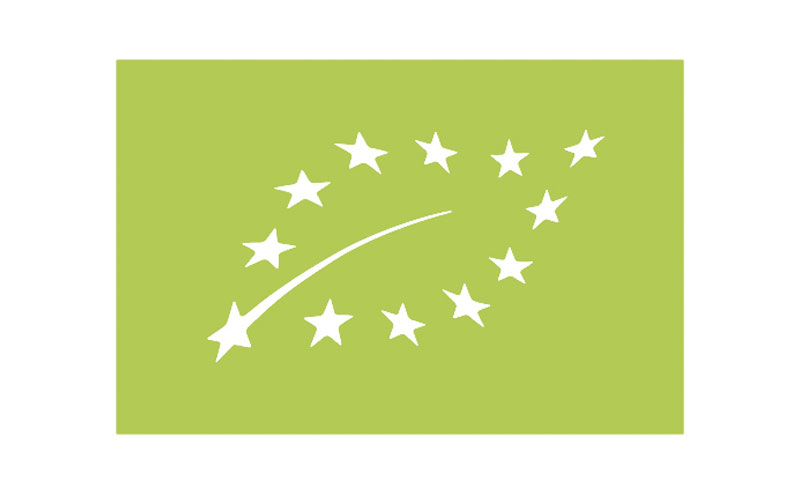